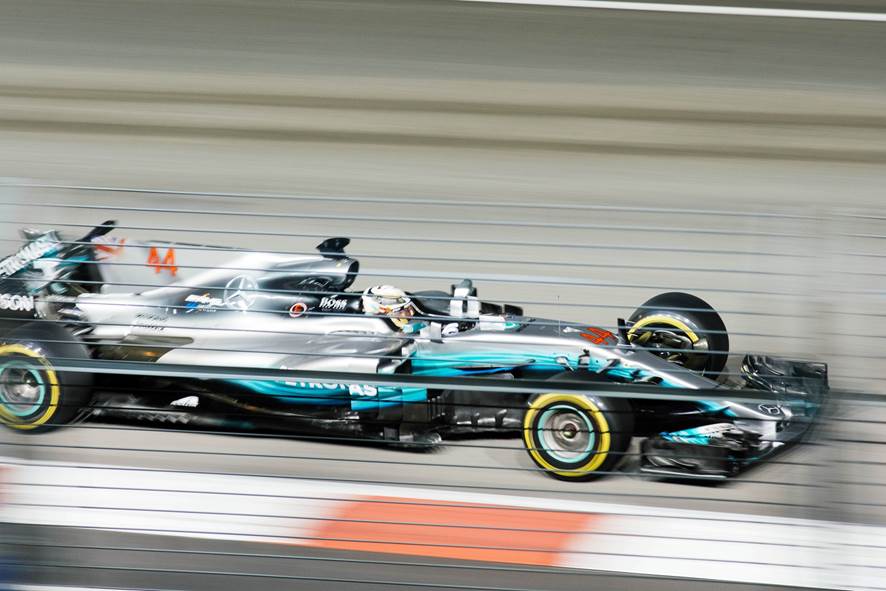 Electric Motorsport is now coming into its own with climate change being one of the dominating stories at the moment. Every big company and government is looking at how best to deal with it so it is no surprise that motorsports organisers are looking at how they can minimise their impact to the environment.

The FIA World Rallycross Championship (WRC) has blazed a trail for others to follow by announcing that they will go fully electric from 2022. The general public has accepted electric vehicles more and more with non-electric vehicles being prohibited from entering city centres. This has led to greater sales and more awareness of their impact. With loud engine noises and a certain nostalgia for petrol-fueled vehicles, the question has always been about how this will translate over to motor racing.

Honda recently announced they were leaving F1 to concentrate on producing electric consumer vehicles and have no plans to return in the future. This could be the start as other manufacturers look to concentrate on following the needs of the market. Despite leaving F1 however they have agreed to an extension to their contract with Indycar. Most significantly however they have announced plans to build a 2.4-litre hybrid engine for a future NTT Indycar series due to start in 2023. Alongside their plan to have two-thirds of their vehicles electrified by 2030 they must be considered one of the most forward-thinking companies out there.

Volkswagen also pulled out of its motorsports programmes using traditional combustion engines last year as well citing similar ambitions for electric vehicles within racing and for consumers. They are hoping that increased interest for electric motorsports will eventually translate into increased sales. Their ID.R electric prototype is already setting records and they are sure to maintain their position towards the top with continued investment and aspiration to evolve.

Even high profile drivers are showing an interest in the potential of electric motorsports. Lewis Hamilton has even formed a team to compete in Extreme E series next year. This series is being run in five locations around the world which are being threatened by climate change. Whilst not driving or being operationally involved his mere support and act of putting his name towards it is a significant move. The races will involve eight teams with each team having a male and female driver. In order to minimise environmental impact, there will be no spectators but will be available to watch online and through live TV coverage. With technology progressing so quickly fans are becoming accustomed to the changing world of racing and can appreciate whilst different it still offers all the thrills of racing just without the noise and smells!